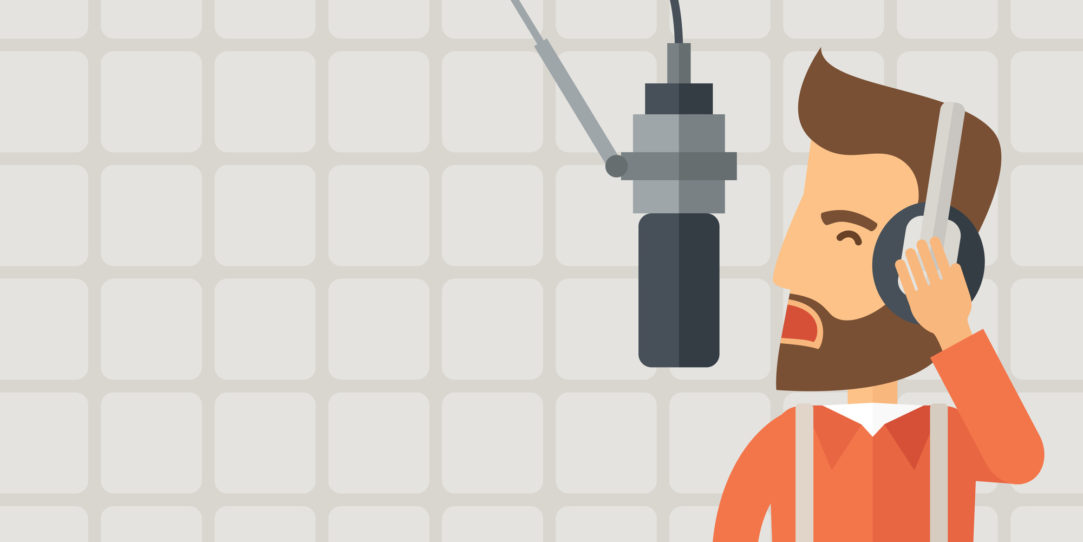 Tim Trott Media Productions can coordinate your video production project with professional voice-over talent, such as our selections listed here.  These are a few of our favorites, but we have other resources available as well. The right voice track can make a major difference in the effectiveness of your video project, whether selling a product or delivering a political message, and any of these professional talent resources can handle the task. Check out the sample tracks and then contact us to coordinate your scripting and production.  Need a script created or edited? We can handle that, too! 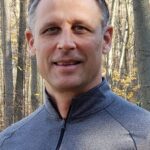 Andre Schikolenko
Andre has spent years behind the microphone as a broadcaster..he continues his love, his passion as a professional Voice Artist who is dedicated to capturing the imagination of people, to inspire, and to cultivate a world filled with awe and intrigue using the gift of the spoken word…from radio and television to audio books

Bryony Rowling
A professional British voice-over artist, Bryony Rowling has been in the acting and voice-over business for more than 10 years. A native of England and cousin of Harry Potter author, J.K.Rowling, she has worked in television, radio, video games, iPhone and iPad applications, eLearning and language projects, numerous Real Estate videos, business presentations and IVR voice mail. Bryony currently resides in the sunny state of Florida.

Donald James
Donald James is a familiar voice that you hear on promos, commercials and documentaries, from the SyFy Channel to Budweiser. Credits include: PBS, ABC, NBC Universal, Discovery and BBC, to name just a few.

Ed Reynolds “The Anti-Announcer”
Reynolds Media Group is a multi-media producer of Voice-Over products including full commercial production, podcast production, audio books, on-hold messaging and much more. RMG has access to thousands of voices around the country and can fulfill your audio project needs.

Rick Shock
Professional voice talent, Rick Shock’s voice has been heard from Hong Kong to the US in voice projects ranging from narration to commercials, marketing, industrials, phone prompts and documentaries.

Bob Taylor
Utilized world-wide for corporate narrations, nature films, documentaries and commercials, Bob Taylor has been part of the voice-over industry for 48 years. Full-time means fast turn-around with a professional attitude and product. A friendly but informative and convincing tone gives Bob’s work a warm and trusting feeling… one that compels the listener to want to keep listening.

Matt Morea
MATT MOREA is a young-guy-next-door voice talent who does commercials, corporate videos, documentaries, and characters. His credits include voice work for VW, Zaxby’s, Specialized, and Pez

Angel Burch
Professional Non-Union Voice-Over Actor, Actress, Singer, Podcast Host and Radio Personality with over 17 years experience. During that time, my voice has been used in Movies, National and Regional Television and Radio Commercials, Business Narratives, eLearning, Explainers and more!

Other Voice-Over Talent we can call on for your project or production: